To Secure the Blessings of Liberty 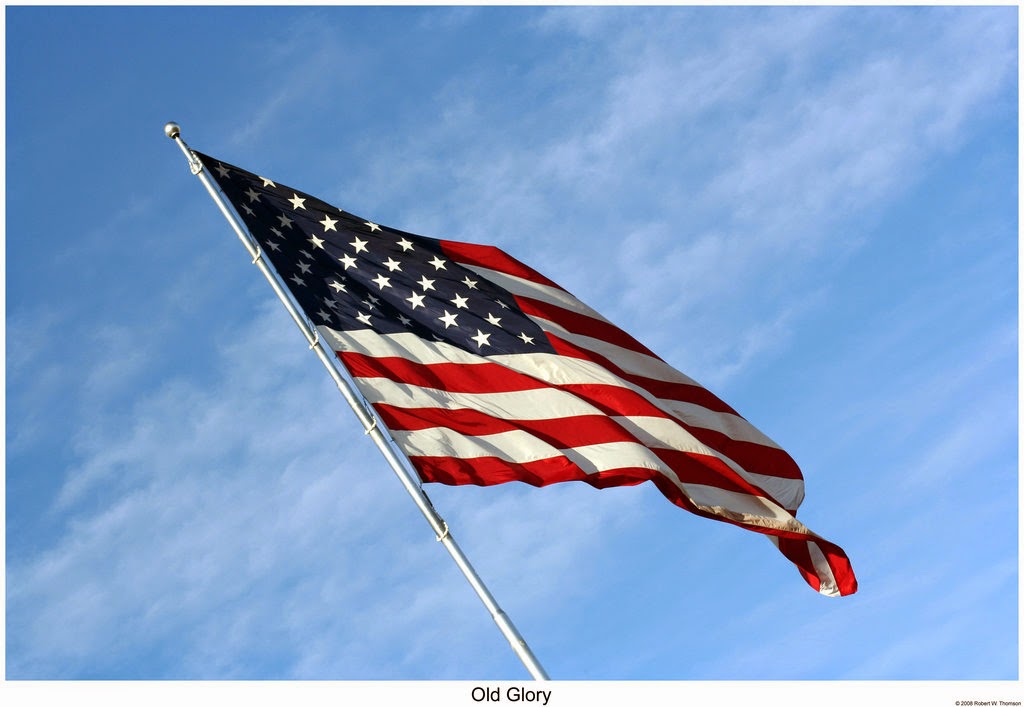 We The People Of The United States!

Dear God, I love those words.

That's how it starts. The Preamble to the United States Constitution. It is a brief introductory statement of the Constitution's fundamental purposes and guiding principles. 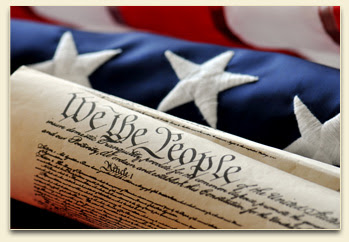 Our Constitution states in easy to understand general terms, using words that courts have referred to as reliable evidence, the thoughts of our Founding Fathers.

It is about keeping those with authority in check. It is about stopping abuse of power by simply saying what they can and cannot do.

Yes, our Constitution spells out our simple fundamental truths and the principles that we live by. With America's birthday in a few days, we Americans should take stock of what we have and again celebrate the birth of our great nation.

Yes, its true! The vast majority of Americans today can say without hesitation that their parents or grandparents or great-grandparents have come here from some other land. Yes, all looking for the blessings of liberty.

The vast majority of Americans today are Native Born Americans. Yes, we are second, third and fourth generations, and yes many many more. Some roots go down so deep that some names have been lost to time and history. Nationalities abandoned and mixed has been America's gain.

And why did our great-grandparents come? Well, the reasons are many. The reasons so various and so many that they're little more than legends in some families.

Our parents and great-great-grandparents escaped famine, fled bloody dictatorships, the horrors of war torn countries, impoverished lands where only a small percentage of a "Ruling Class" are in control, political strive, and yes maybe they came simply because they wanted to find a better life than what they had before.

They came to America to breath free air, to raise their children in a free land, to be among those who have instead of those who have not. They came to work to support their dreams -- instead of having to work to support the State, to work and keep what they earn. To reach their highest potential and not be limited by the State's commissars and bureaucrats.

While the laws of government can change, the rights granted by God are permanent and essential. It is our God given right to endeavor on behalf of ourselves and our families.

And no, it is not right that governments fight that right. No matter what some government has to say, it is the right of all men and women to endeavor to live free. It is our right as Americans to worship at the alter of liberty and work to for the blessings which God bestows on us.

More than our right to fight our freedoms, it is our responsibility to fight to protect our freedoms. It is our responsibility to fight the good fight until our dying breath, all so that we may secure the blessings of liberty. And yes, that is how it works.
"The only thing necessary for the triumph of evil is for good men to do nothing." -- Edmund Burke, 1770
Yes, we fight to secure the blessings of liberty in the exact same way as our founding fathers did over 200 years ago. It is a vigilant fight against government tyranny, the powerful, those who would deprive others, those who want to control and enslave.

The 4th of July is a time for celebration, and yes also reflection. It is a time when we should look at what is happening to those freedoms that were fought so hard for. We should ask if our basic freedoms are still intact?

It is a time to see America as she is today, and maybe remember the America of our grandparents.

When our grandparents got here, they spoke different languages, they were lost, and they had nothing. And what did they do?

We should celebrate with pride knowing that we are their legacy. We have been handed a great responsibility, and we must ask ourselves now and then if we are up to the challenge of keeping our freedoms alive.

Are we keeping the torch of freedom lit? Our grandparents fought so hard to provide for us the opportunity to live in a land where freedom is available, but do we understand that freedom is not free?

Since we know freedom is not free, what price would you pay for your liberty?

The cost of freedom is hard work, having one's faith tested, and vigilance. And yes, the cost is also that serviceman or woman who will make the ultimate sacrifice so we stay a free nation.

Freedom is worth fighting for and many have given their lives for freedom, all while knowing that others will reap the benefits of their ultimate sacrifice.

Do you deserve what they have given you? Are you one of those who think he or she deserves freedom, even though you take it for granted?

Over the years, Americans have given a lot to be independent and free of government interference, of over regulation, and the chains of personal servitude. Americans have stood to face down evil from abroad and abuses of power here. All to ensure that America is still free.

Do we still share that sense of pride and importance to be an American as our grandparents did? Are we taking America and our freedoms too much for granted, and maybe trusting our elected representatives too much? Are we really the guardians of freedom that our history demands of us? 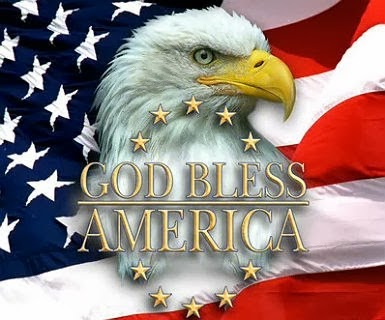 What Is Liberty You Ask?

Liberty is a concept in political philosophy that goes to the heart of mankind.

Liberty is the idea that we can govern ourselves, to behave according to our own free will, and to take responsibility for our actions accordingly.

Liberty is freedom from control, interference, obligation, restriction, and hampering conditions contrary to the good of man.

Liberty is a gift from God. It gives us the power and the right to do, to think, and to speak according to our own choice. All while keeping in mind that we should not trample on the liberties of others.

To me, we should do what we need to so that we will maintain our free America. By this I mean we need to task our elected representatives, and make sure that they work for us.

Why, you ask? Why should we work so hard? Why be aware and ask questions of those who we elect to represent us? Why is simple, and yes it was already said better than I can write it here.

"We The People Of The United States, in order to form a more perfect Union, Establish Justice, Insure Domestic Tranquility, Provide for the Common Defence, Promote the General Welfare, and Secure the Blessings of Liberty to Ourselves and our Posterity..."

Yes, "to Secure the Blessings of Liberty" is the reason we must be vigilant. That's what it's all about! That's the reason for the discourse and the actions to fight those who would impede our freedoms.

They depend on us and what we do for their future. It is our sacred responsibility to ensure that they too enjoy the blessings of liberty. Liberty that is up to us to secure.

So may God Bless you and yours, our families, our neighbors and friends. May God give you the strength and wisdom to stay strong and not falter.

And yes, may God Bless you with Liberty! 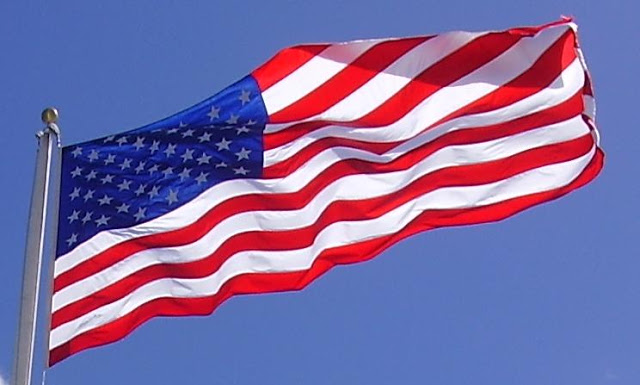