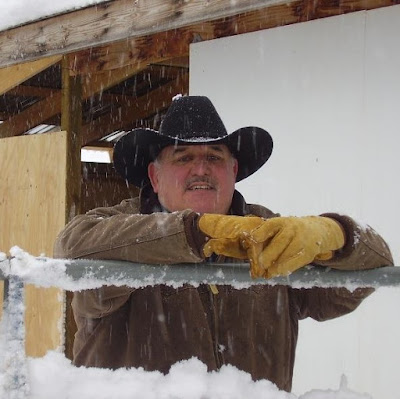 Energy, machinery, feed, and labor costs to ranchers and farmers are skyrocketing with the recent White House cuts to America's oil production. The White House's actions will certainly raise the price of food while putting many Americans out of work. As usual, the hardest hit will be those of us at or below the poverty line who are having it tough already.

But, there is good news. The good news is that ranchers and farmers will not close their operations because of the extreme cold weather. They will still battle the ice, snow, inability to work in white-outs, and the freezing cold wind, all while still tending their livestock.