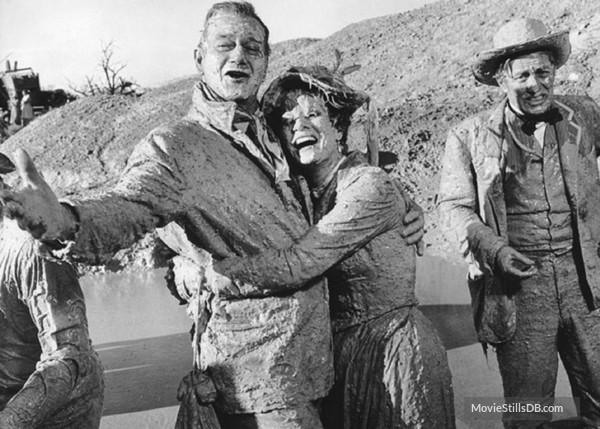 After watching this supposed spoof, I can't help but wonder what will happen when Obama and the Democrats finally do implement their new policy of allowing gays to serve in our military openly.

Will the UCMJ (Uniform Code of Military Justice) have to be re-written? Will lawsuits follow?

And what about the troops, what effect on unit cohesion will it have? What will happen to the enlisted man or woman who says he or she does not want to live in a barracks setting with someone openly gay? Will they face disciplinary action for refusing to shower or change with gays?

And besides the living problems, will there be a drop in the enlistment rate? Will some in the military who are serving right now, who know that they can get much more money on the outside in the private sector for their skills and abilities, finally say "Enough Is Enough" and opt to not re-enlist when their active duty status ends?

The Liberal agenda is to CHANGE AMERICA into something that is not American. This is just one more step toward achieving their agenda.

This is a YouTube Video called "Super Marine". I believe it's just supposed to be a spoof on the Corps' call for "A Few Good Men"!

From this former Marine, to all you former and present duty Marines out there, I wish you a very Happy New Year and as always ... 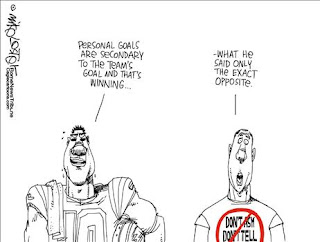 In all branches of the United States military,
teamwork is key!
Posted by Tom Correa at 6:04 PM No comments:

Yeehaw that's a lot of money!

And they did most of this in the last two weeks! And where's all the money going, hey according to some Democrats they don't know!

Dear God, I can't help but wonder if they know what they have done.

Further in the hole we go.

Posted by Tom Correa at 3:06 AM No comments:


What is it? Is it something about being from Hawaii? I don't get it.

I searched both the Cauliflower Alley Club (CAC) and the Pro Wrestling Hall of Fame (PWHF) websites to check their lists of inductees, and I couldn't believe that they failed to remember two Wrestlers who left their marks on the Sport of Wrestling like no other two back in the golden era of wrestling of the 1950s, 60s, and 70s. One is Lord James "Tally-Ho" Blears and the other is "Handsome" Johnny Barend.

Gene Kiniski who is an inductee in both CAC and the PWHF was one half of a Champion Tag Team back in the 1950s. The other half of that Tag Team was Lord James Blears.

While still wrestling, Lord James Blears became the "creator" of the "Wrestler Interview" used in Hawaii's 50th State Big Time Wrestling which became the prototype for Wrestler Interviews industry wide while being copied throught the Mainland. Lord Blears was the man behind the success of Hawaii's 50th State Big Time Wrestling. Now retired, to my knowledge Lord James Blears still lives in Hawaii.

The other is "Handsome" Johnny Barend, who is one of the All-Time Greatest Tag Team wrestlers who won Championship Titles with 9 different partners, and was actually Married at the HIC Arena in the ring in 1969. Handsome Johnny Barend created a character that was cemented in the memories of anyone from Hawaii back in those days. His outrageous interviews with his "Mister Francis!" growls were legendary.

His off-beat character was best described by fellow wrestler the legendary King Curtis Iaukea when he said in a 2005 interview, "With his knee-high wrestling boots, dark glasses, top hat and cigar, Barend adopted the TV 'Batman' theme and later 'Those Magnificent Men in Their Flying Machines' to enhance his gimmick of a being a mysterious wacko telling fractured fairy tales about his opponents. I think Johnny's bubble shifted to one side somewhere along the way and never came back straight."

Handsome Johnny Barend is now around 75 and living in his native New York. And since this morning when I first found out that Curtis "Da Bull" Iaukea had passed away, I remember growing up in Hawaii and going to the Civic and then the HIC Arena for wrestling with my grandfather.

It was a great time. It was a time when both good guys and bad guys were clearly defined, and some were crazier than others.

Now I wish someone would look at the contributions of both of Lord Blears and Johnny Barend before they are no longer with us.

They need to be recognized.