More Than Just A Coincidence 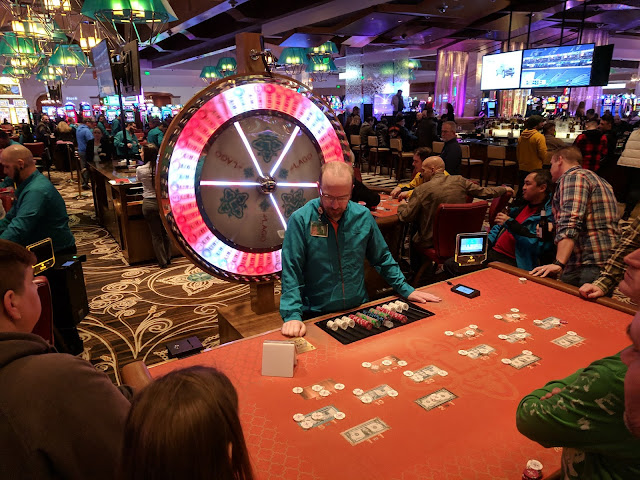 First, I'm sorry for not posting very much these days. Besides being busy trying to wrap up my second book, I've been on the mend lately. No, not COVID. Just aches and pains of pushing myself too hard digging post holes and repairing my stable.

Instead of talking about Old West history, which seems to be what more folks are interested in these days, let me answer a letter to a long-time reader who wants to know if I gamble? I was writing an email back to answer her when I thought this might be a fun story to relate to you. It has to do with why I don't gamble.

There are two Indian casinos relatively close to where I live. If either of them depended on my contributions to stay open, they'd close for certain. No, I am not a gambler by any stretch of the imagination. I've known people who were and are, but that's not me.