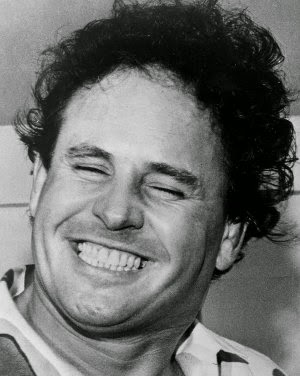 Tonight I opened my e-mail and got some bad news regarding one of Hawaii's legendary wrestlers. His name is Handsome Johnny Barend. Like a few others back in Hawaii in those days, he was truly one of my childhood Heroes.

I got a note from Mr. Gordon Pang who is Star-Advertiser Staff Writer (Newspaper). He wrote:  "I saw your blog posting on Johnny Barend.  I regret to inform you that Mr. Barend died today.  Would you like to comment about his passing, and what he meant in your life?  I am writing a story for tomorrow's (the Wednesday) newspaper."

It was hard for me to believe really. Just a few months ago I wrote an article about Handsome Johnny Barend.  I wrote it right after I found out that he was doing so well.  Though Handsome Johnny was in his 80s, he looked as though he still had more years to enjoy life.

Yes my friends, as I get older I find that I'm becoming even more sentimental. Like times long pass, I will remember Handsome Johnny Barend fondly. Yes, he will be missed.

This is my response that I sent to Mr Pang:

Thanks you for informing me of the passing of Mr. Barend. I would like to give my condolences to his family. My prayers are with his wife and family at this time. 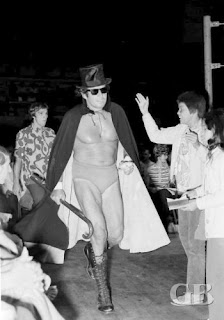 His passing is a loss to everyone. Whereas I never knew Handsome Johnny later in life, like many others, I will always remember him for the way he was back in those glorious days at the old Civic Auditorium and the HIC Arena when 50th State Wrestling was a real tradition in Honolulu.

Like many locals growing up in Hawaii those days, Handsome Johnny Barend was one of my childhood Heroes. People loved his craziness, his antics, his spirit, and yes his love for Hawaii.

As for me, well, Handsome Johnny Barend will forever be Hawaii's Prince Pupule. When I think about him, like thousands of others, I'll always remember his smoking his cigar and reading his crazy fairy-tales about his opponents. I can close my eyes right at this very moment and remember him wearing those dark glasses, and of course, his famous growl at the start of his locker room interviews, "Mister Francis!"

I will always remember how during his matches, if he were getting lick'n, the whole arena would start chanting, "Geev 'Um! Geev Um!" And just like that, sure enough, Handsome Johnny Barend would always make a comeback and beat his opponent to win the match.

In life, he taught me to never quit. No matter how much of a lick’n life might be handing out, never quit. And yes, he also taught me that it's really OK to be a little crazy.

He will be missed.