Memorial Day -- A Day To Fulfill Our Responsibility 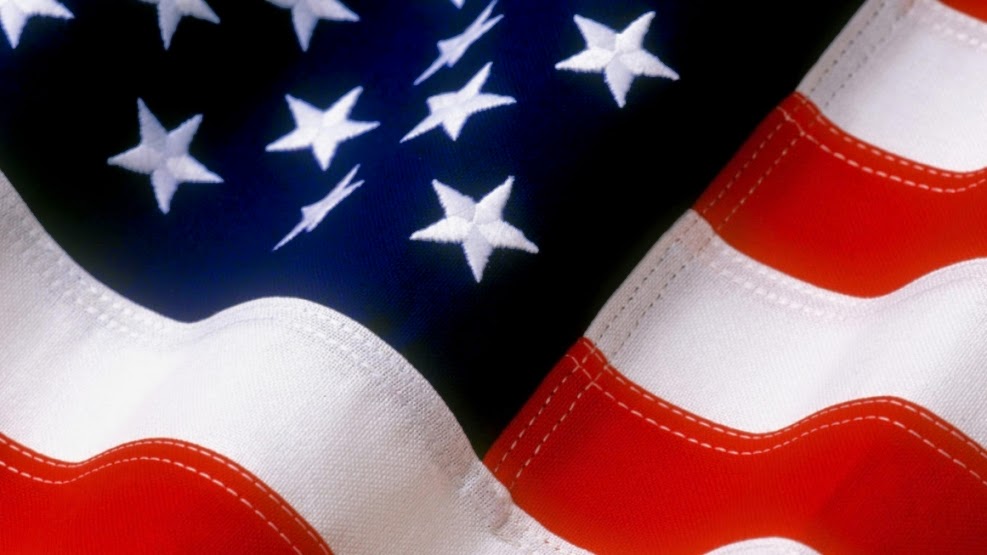 Memorial Day can be confused with Veterans Day. It often is. Memorial Day is a day of remembering the men and women who were killed in action while serving our nation. In contrast, Veterans Day acknowledges and celebrates the service of all U.S. military veterans. Memorial Day is that one day a year set aside to remember and give out grateful thanks to those who made the supreme sacrifice and were killed in the defense of our nation, all for us.

Formerly known as Decoration Day, it originated after the American Civil War to commemorate the Union and Confederate soldiers who died in the Civil War. It was established specifically to honor those who have paid the ultimate price for us. Yes, when people say, "Freedom Is Not Free," they are talking about the price paid in blood. The blood of free men. Yes indeed, that is the price of freedom. The price paid to preserve freedom and liberty is the blood of free men.

You see, almost every government building as well as many businesses fly the POW/MIA black flags almost all year round acknowledging the roughly 38,000 missing in action men and women in uniform since World Word I. As of February 20th, 2014, Vietnam War missing in action is listed at 1,643. In contrast, other than a monument here and there, we only have this one day to acknowledge the 1,321,612 KIA -- those men and women killed in action protecting our freedoms. Those who died for us.

Honestly, away from the bar-b-ques, the cookouts, the picnics, the 4 day weekend spent on vacation, I really wonder how many truly take just a few moments to thank those who have died so that we can live the lives we do? For me, Memorial Day goes to the heart of our responsibilities as United States citizens. Believe it or not, there are a few "officially" recognized responsibilities of U.S. citizenship.

The "officially" recognized responsibilities are:

• Support and defend the Constitution.
• Stay informed of the issues.
• Participate in the democratic process and vote.
• Respect and obey the law.
• Respect the rights, beliefs, and opinions of others.
• Participate in your local community.
• Pay taxes.
• Serve on a jury when called upon.
• Defend the country if the need should arise.

But there are other responsibilities as well, such as:

While it reflects well on us, it is our responsibility as citizens, that we never forget or take for granted those who have died for our nation. But, more than that, it goes to the heart of who we are as people and our sense of self-respect. So please, remember that today is the day we set aside to fulfill our responsibilities as citizens and thank those who died so that we may remain free.

We should all take a moment to say a prayer, raise a glass, or just close our eyes and whisper "Thank you!" Besides, never forgetting and saying "thanks" is not all that much to ask -- especially when we owe them our undying gratitude.