We Must Not Lose Hope In These Good Times 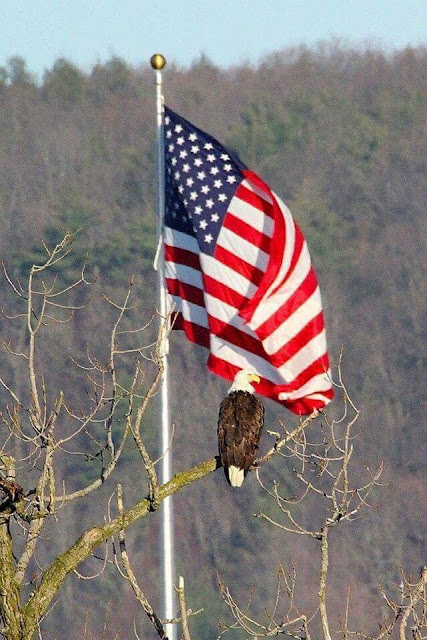 Since I've been asked to address the "bad times" we live in, let me say that I don't believe these are bad times at all. In fact, these are constructive days of actually doing things to resolve our problems. An attitude that's long overdue!

We have to keep in mind that our history shows us that we have weathered everything from an invasion to where our enemy had actually burned down Washington D.C., to the splitting of our nation during the Civil War and then re-unification of our nation during the horribly deadly days of the Reconstruction Era, the growing pains of Western expansion, the Industrial Revolution, the hardship of the Great Depression, two World Wars, the Civil Rights struggles, and the riots and chaos during the Vietnam War.

We’ve prevailed even though the Democratic Party fought against the Union during the Civil War, then created the Ku Klux Klan in 1865 and the White League in 1866 after the war to terrorize and murder Republicans and freed black slaves. Democrats created Jim Crow laws, Segregation, and Democrats fought viciously against the 1964 Civil Right Act, as well as fought against the Equal Rights Amendment for women as recently as the 1980s. In recent years the Democrats have created Occupy Wall Street and ANTIFA to terrorize and assault Trump supporters.

The history of the Democratic Party is that of a political party wanting control no differently than their slave owner past. The Democrats have proven in recent years that they want to repeal parts of our Bill of Rights and want to enslave Americans under the guise of Socialism. We will weather these threats as well.

While the problems that we have today seem insurmountable, they are not. In fact, I believe that fear is being injected into the nation by way of the Democrat controlled mainstream media which routinely amplifies our problems when a Republican president is in office while conversely downplays the same problems when a Democrat is in the White House.

When looking at our history, the times we live in today are better than even most Democrats want to admit they are. Have hope.