Americans May Need To Arm Themselves 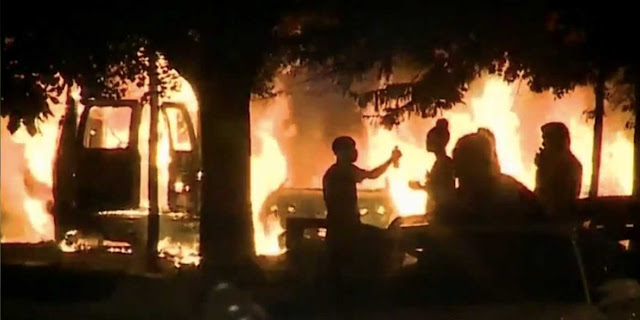 It's not strange that Americans would arm themselves to protect their homes and family. It's part of the history of our nation nevertheless mankind. That's the way life has been for ages.

Settlers took up arms against hostile natives, marauders, bandits, thugs, hooligans, brigands. From the Sydney Ducks to the James Gang, those in the Old West armed themselves in an effort to protect themselves, their families, and all that they worked so hard to build.

Back during the Rodney King riots when Black thugs decided to burn down parts of Los Angeles, Korean store owners knew that the police were helpless in stopping the looters and those arsonist determined on burning down their businesses. Those businessmen resorted to taking up arms.

Yes, they armed themselves with rifles and shotguns to protect their businesses and save their life's work from thugs who felt they had the right to destroy whatever they please.

To Obama's glee, Black thugs in Milwaukee went on a rampage and set the town on fire. Yes, Black thugs believing that they can act like sick animals waged widespread arson, looted, and preformed other acts of violence after police fatally shot an armed criminal with a gun.


The reason for their outrage is that one of their own, a Black thug with a criminal record as long as your arm pulled a gun on a police officer there. It doesn't make any difference that the police officer who was defending himself was Black.

No, to those in the Black Lives Matter hate group, a group Obama has actually invited to the White House, a group he calls a "movement", only the Lives Of Black Thugs Matter when they say "Black Lives Matter."

Forget about the life of the Black cop. To that hate group, he was not Black because he was a Police Officer. And yes, there is the difference.

That officer wasn't some Black punk who steals and scams and cheats and lies and sells drugs or has a number of children from multiple women. That Black officer was not some punk who was a wannabe "gansta" who worships the lawless and sees honest work as something for suckers.

Yes, they are Obama's idea of America's down trodden. But in fact Black Lives Matter is filled with people who are worthless whiners who either can't seem to understand that work and success equals independence and strength, or they are filled with thugs who simply enjoy being leeches on society.

No fathers, single mothers, very little guidance or morals, ethics, or rules of conduct, that's what Black Lives Matter is all about while they scream "Give us our money or we will kill you!"

Think I'm exaggerating the problem, one Black "protester" who was interviewed during the riot said the Black Lives Matter group has demands. What sort of demands you ask?

The man interviewed on TV reporter claimed that "They not trying to give us none."

Now what you ask? What was he talking about? Was it their "no justice, no peace" chant? No, he was talking about money. He was saying what Black Lives Matter has stated recently in that if they do not get "reparations" for their great-great-great-great-grandparents who were slaves, then they will burn and loot and destroy. Yes, that's called extortion.

The Black man said, "It's sad, because you know, this is what happens, you know, because they're not helping the Black community. Like, you know, rich people, they got all this money and they not, like, trying to give us none."

Forget the concept of working for money. Besides, even when politicians give them money -- they still burn down their own cities! As insane as that is, it's true,

And by the way, the Black Lives Matter thugs believe other Americans, the rest of us, owe them something because of the color of their skin. And frankly, that whole thing of falling on the floor and throwing a tantrum and calling all of us "racists" if they don't get what they want has really gotten old.

In my own family, we have all races and ancestries. While I love my family, I'm grateful for the fact that I still believe in the old American notion of a "color blind" society. I believe in it because I don't care about the color of anyone's skin.

I believe Rev. Martin Luther King Jr. when he said, "I have a dream that my four little children will one day live in a nation where they will not be judged by the color of their skin but by the content of their character."

I believe that with all of my heart. Skin color means nothing. In fact when I was working in Corrections as a Marine, I remember having to deal with prisoners of all races who weren't worth a shit. The color of their skin did not determine their worthlessness, they did!

And as for you who will take away from this article that I hate Blacks, you'd be wrong. I hate anyone from any race who threatens others, who are criminals, who are lazy and worthless but feel somehow entitled to special treatment. Yes, any race. Color of your skin means nothing to me!

And if I were some sort of Black hating bigot, why is it that I respect folks with high moral character like Allen West, Herman Cain, Martin Luther King Jr, and Condoleezza Rice, yet despise people of low moral character like Hillary Clinton, Bernie Sanders, Al Gore, and Harry Reid? It's because I don't judge people by the color of their skin but instead by the content of their character.

So as for someone threatening me with false accusations of "racism?" Frankly, Blacks who use the term "you're a racist" really don't understand that that term has become worn out and as meaningless as Hillary Clinton using the term "trust me!"

Fact is, those using the term racist have used it up to where it means nothing anymore. I really think most people are tired of hearing it. I know I certainly am, especially since I know what real racists are all about.

Want me to tell you what real racists are about? They are about pure unreasoned hatred. The real racists are the Black thugs affiliated with Black Lives Matter. Yes, especially those who decided to search out Whites just so they could beat them up and kill them!

Yes, that is true racism. That is hate at a level now seen in the United States only since Barack H. Obama has taken office. That is hate that Obama must enjoy, especially since he could not find a minute away from his golf game to tell his Black Lives Matter followers to stop the widespread arson, stop the looting, and stop hunting Whites.

As shameful as it is, there were Black sleazebags hunting Whites. And when I read that Whites were being "hunted," yes "hunted," by Black intending on doing them harm, I prayed that those being hunted were armed and ready to defend themselves. 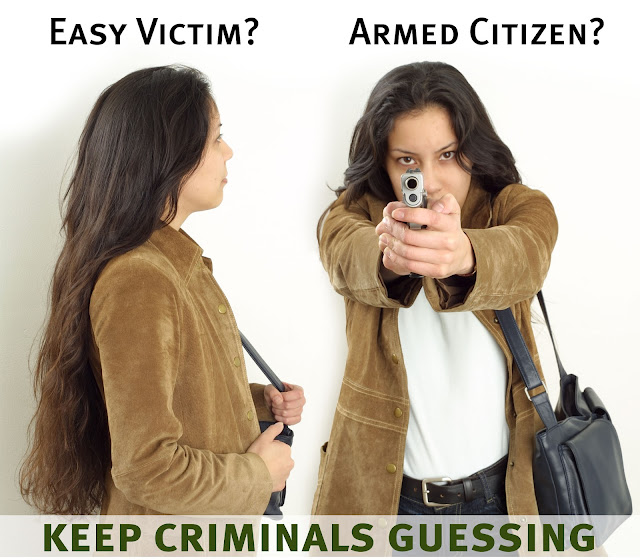 Yes, after realizing that Obama's desire for a Race War has actually come true, my first thought was that I hoped that Whites armed themselves and use deadly force if threatened with mortal danger. I hoped this just the same as I would for any race of people who were being "hunted".

And yes, I hoped they wouldn't hesitate. Such hesitation may mean them being crippled, burned alive, or killed as what has taken place fairly recently by mobs of Black thugs. And while I also wondered if the Black punks hunting Whites would be surprised to see their prey armed and ready to defend themselves and their families, I wondered if knowing that their prey was armed would stop them?

It is probably a question that I'll be asking myself for a long long time. And yes, that's just the way I see things.