KILLED IN A SALOON, Augusta Chronicle, 1888

(BY TELEGRAPH TO THE CHRONICLE)

All were taken to Charity Hospital, where Commissioner Mealey died at 2:10 o’clock this afternoon. Walsh remains in a comatose condition.

It appears that Commissioner Mealey and a party of political friends, supporters of Nicholl’s, went late to the saloon for the purpose of getting drinks. While they were there half a dozen McEnery men, including Special Officers Louis Clare and John Gibson, came in.

As to the origin of the trouble statements conflict materially, there being so many persons present. Each aide, however, charges the other with being the aggressors. Be that as it may, there was shouting for Nicholls and for McEnery. Mealy and Clare met together, and then the shooting began.

Twelve or fifteen shots were fired, showing that several weapons must have been used. All accounts agree in one particular, that Louis Clare and John Gibson began the shooting. Mealy declared that he had been shot by Clare.

Both Clare and Gibson have been locked up and charges of murder will be made against them. 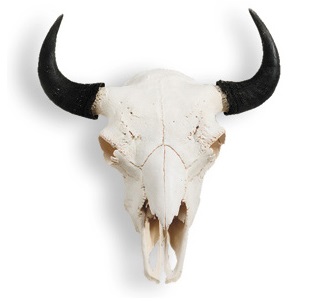 I reprinted the article above to illustrate that while Dime Novelists and newspapers sensationalized what was going on in the Mid-West and the Far-West, as what California and Nevada were called at the time, other parts of the country had their gun battles that rivaled anything that took place out West.

Also, this illustrates that Americans can get very serious about politics. Political factions have a history of this sort of behavior. And we are not to the point of shootouts over the resent election, sadly the hate, the media bias, the riots, the discord we are seeing today over an election, are all really nothing new.

The Augusta Chronicle is still around today. It's the daily newspaper of Augusta, Georgia, and is one of the oldest newspapers still in publication in the United States.