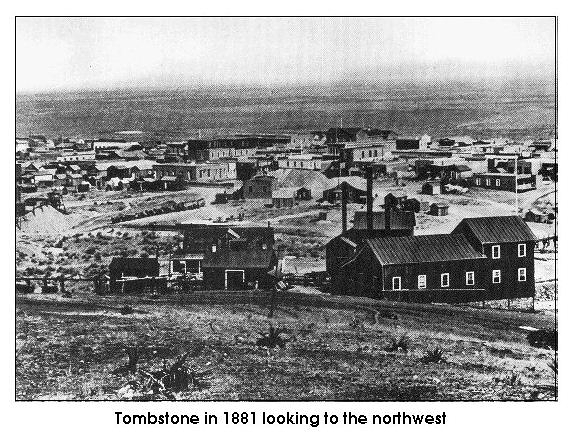 There have been more than plenty of articles and movies written and made about the town of Tombstone when it comes to the gunfights, saloons, bawdy houses, and of course the gunfight which took place near the OK Corral in 1881. In this article I am going to touch on the every day life in which the average citizen experienced from day to day as written in the Tombstone Epitaph.

It's my opinion that these articles are just as entertaining to read by the manner in which they are written, and also show that Tombstone was not so much different that any other town from that period in time as well as now days in some cases.

I hope you enjoyed these short articles as much as I have.