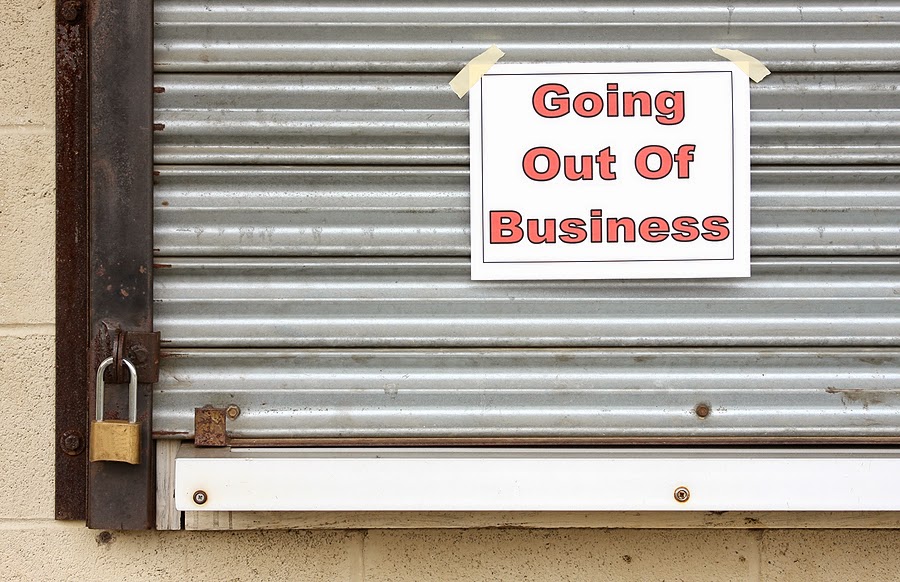 Acting on behalf of Environmentalist Groups, the Obama Administration has conducted a war on Family Farms and Ranches in the United States.

The peach orchards at Mitcham Farms, near the north Louisiana city of Ruston, have survived winter freezes, droughts and dangerous hail storms, but they evidently will not survive the Environmental Protection Agency and its regulations.

The family-owned business, established in 1946 and featured in tourism magazines, is Louisiana’s largest peach orchard, according to its website, but owner Joe Mitcham expects he’ll close up shop in only a few years.

The federal government’s banning of a chemical in 2005 known as methyl bromide, used to treat diseased peach trees, has really given him no choice, as most of his trees won’t survive without it.

Methyl bromide (MB) is a fumigant that is applied to the soil before planting to provide season-long control of soil-borne pathogens, insects, nematodes and weeds.

In the United States, tomatoes, strawberries and peppers account for most of the methyl bromide used in soil fumigation (30%, 19% and 14%, respectively).

Of the 7.1 million pounds of methyl bromide used in California in 2004, strawberry producers applied 3.2 million pounds (45%), primarily for soil fumigation.

Many of Mr Mitcham’s trees have already died.

He's just one of many producers across the country affected by the ban, which the Competitive Enterprise Institute estimates is costing the agriculture industry in southern states up to $1.5 billion a year.

The American Farm Bureau Federation also has told Congress the restrictions on the chemical will hurt crop production.

Let's use Mr Mitcham's farm for an example of what is happening across the nation:

Because of Federal Regulations, in place because of Special Interest Groups such as Environmental Extremists, Mr Mitcham has been forced to downsize his business from 60 employees to 20.

Instead of hiring and feeding the world, the Federal Government is putting more people out of work and cutting back on food production in the United States.

One aspect of this that really jerks my chain is that the Feds are all for bringing in to the United States more food from Foreign farmers who do not have any sort of regulations as to how they grow their crops.

Most of the agricultural products being brought in use questionable fertilizers and other chemicals, from human waste to products that have been banned here in the United States for decades, yet the Obama Administration is encouraging their import into the United States as a way to give them an economic boost..

No, the Federal Government is not working for us -- and they are truly not our friend.