By Voting -- I Protested 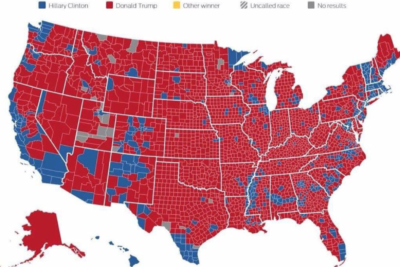 If you know a Clinton supporter who is rioting, burning cars and buildings, or attacking law enforcement officers, please explain to them that We The People have had our protest -- and we won!

It's true! As part of We The People, I protested recently. In fact, a great number of us protested. It was such a protest that many are now calling it a revolution. And fact is, they are right! It was a revolution to make America great again. And yes, we won!

What was I protesting against?

Well, I protested against Obama and his ilk, Obama's executive orders, ObamaCare, the Clinton political machine, over-regulation, over-taxation, Socialism, Communism, government over-reach, the lies and the fraud and the waste and more.

I protested against Obama looking the American people in the eye time and time again and knowingly lying to us about everything under the sun. Including, how he lied to the American people about why 4 Americans were allowed to die in Benghazi, Libya, and Hillary Clinton's role in allowing those Americans to die when U.S. Marines were only an hour away.

Yes indeed, I protested against the blatant abuse of power by Obama and this administration, their continuous criminal conduct. I protested against the double-standard taking place in America these days, the fact that we don't need a two-tier justice system where the rich and politically connected don't have to answer for their unethical conduct while average Americans are harassed and harangued by the government for crimes not committed.

Yes, I protested against CNN, ABC, CBS, NBC, MSNBC, the New York Times, the Washington Post, and taxpayer funded NPR,all which have been shown to be controlled by the Democrat Party. All just a giant propaganda machine a hundred times larger than Pravda which was the official news agency of the Soviet Union's Communist Party.

I protested against the evils of Political Correctness, Liberal indoctrination in our schools, Leftist teachers, government attacks on Christmas, and their fervent persecution of Christians.

Yes, I protested against the double standard that persecutes the rites and practices, the age old traditions of Christians, a religion that makes up over 80% of the American population, while giving preference to Muslims which make up less than 1% of our population.

I protested against the IRS using their power to audit political opponents, and I protested the EPA acting as a dictatorial agency putting businesses out of business. I protested against the Climate Change hoax, the contamination of rivers by the very people who fine and imprison others for doing far less, and the killing of an innocent rancher protesting in Oregon.

I protested against a government that uses unreasonable regulations and restriction to attack ranchers and farmers, and manufacturers, yet allows produce and meats and other goods to come into our nation from nations that uses banned pesticides and human waste as fertilizer. Yes, nations that use slave labor and political prisoners to manufacture goods to be sold here.

There is a reason that you didn't see my mugshot on the news. I protested by voting for Donald Trump and the Republican Party. I protest by standing in line and filling out a ballot. I protested by making my voice heard in the way that American protests should take place.

No, I did not go out into the streets and burn cars and attack law enforcement officers. The irony of course is that those who are doing that, are actually burning and looting in Blue cities and counties.

Yes, they are actually protesting and attacking others who voted for Hillary Clinton and the Democrat Party. But of course, besides Blue folks rioting and attacking people in Blue cities and counties, there is another irony to all of the anti-Trump protests going on.

Unlike me and the millions who voted our protest, and in fact achieved our goal of putting Donald Trump in the White House, it has been reported that the vast majority of anti-Trump protesters, yes those ignorant vile individuals who hate all for the sack of hating, actually didn't bother getting off their lead asses and vote for the person that are supposedly so passionate about now.

While they should have voted to make their voices heard as adults exercising their right to choose our new leader, the vile bastards that are now protesting -- are now doing so like children. Yes, the Democrat protesters out there right now are nothing more than whiny out of control children no different than those brats everyone has seen in grocery stores. They throw themselves on the floor and have a temper tantrum because they can't get their way.

And yes, the last bit of irony is that they are throwing a tantrum and angry at the results which they helped creating by not voting. Fact is, if they want to be angry at something, instead of being angry at our election system, they should be angry at each other for not voting.

Friends, if you want to try to educate them, forget it. Many of these petulant children are ultra-Liberal University students. And because they are who they are, and since they are being lectured by professors who hate America while reaping the rewards of living in America, these students think they know it all.

Subsequently, they can't be helped because they will never understand how my protest achieved something or value while their's will not. 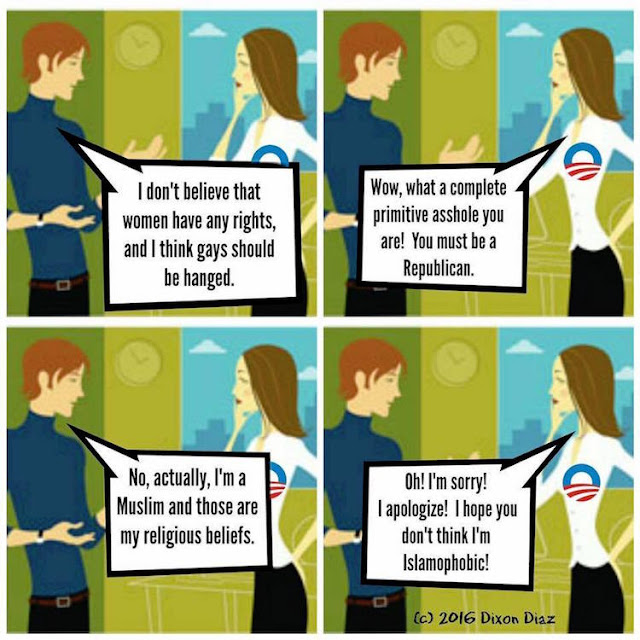