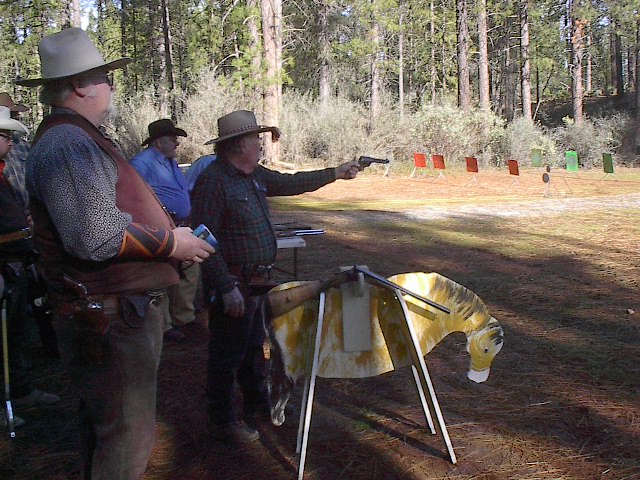 Someone wrote asking what takes place at the Cowboy Action Shooting monthly matches at the club that I shoot with?

Well since I enjoy Cowboy Action Shooting, I figured I'd tell you a little about it and give you folks an idea of what goes on by showing you how we shoot each stage (or round) during the match.

For me, the competition means very little simply because it is a timed event and I am the second slowest shooter in the West.

Fact is, I'm in Cowboy Action Shooting simply because it's just a lot of good clean fun while shooting with a good bunch of friends.

The club that I shoot with is the High Sierra Drifters. We are just a small club compared to most others, we only have a handful of guys, but a bunch of better guys you'd have a hard time finding.

I know when most folks from other places think about California, they envision LA or San Francisco, big cities, liberal loons, crazy environmentalist, and maybe Bay Watch.

Most people don't normally imagine places like Glencoe or Railroad Flat with small populations of just a few hundred folks here in California.

While most other Cowboy Action Shooting clubs are located at modern shooting ranges, we shoot in the woods.

Yes, across the meadow where a herd of buffalo graze is a wooded clump of trees where the old Petticoat Mine once stood - and that's where we shoot. Railroad Flat is about five miles from where I live here in Glencoe. So yes, unlike some who have to do some real driving, getting there is easy for me.

If the weather is good, and the road getting in and out is not too muddy, then I can't see why we can't shoot our regular scheduled monthly match on the second Sunday of the month in a few weeks.

Knowing how little water we've gotten this year, April 13th will probably be clear and dry.

To help with the preparation and general organization of our match, below are listed the stages that we will be shooting:

Check it out, and ask yourself if it doesn't look like fun. 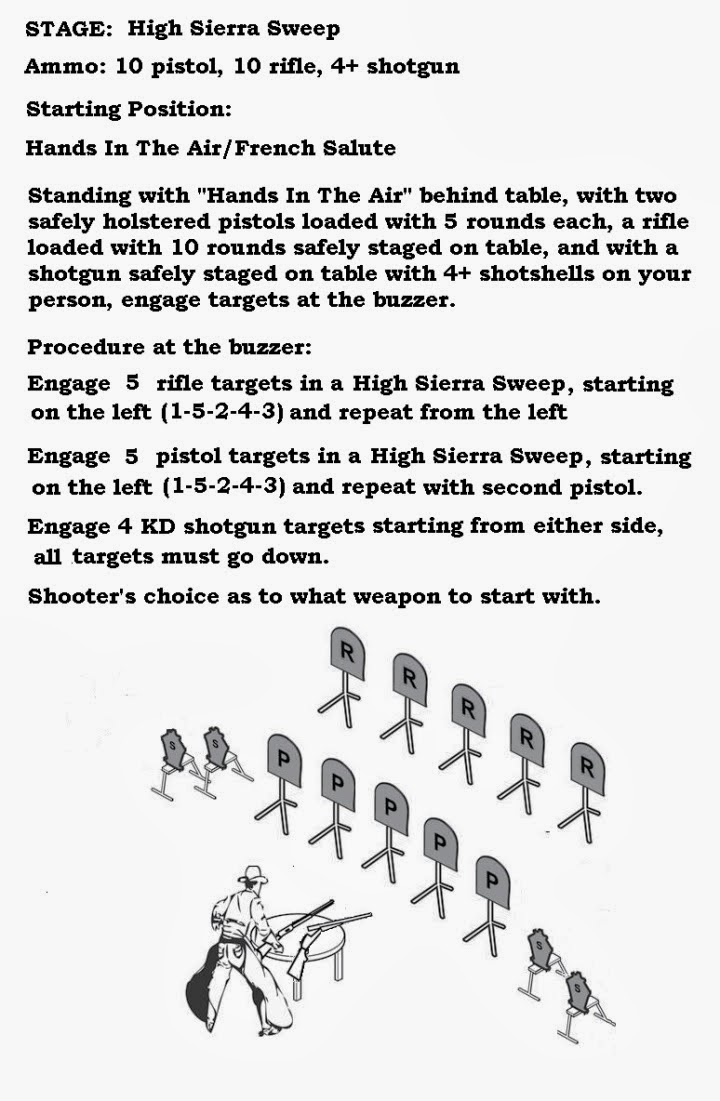 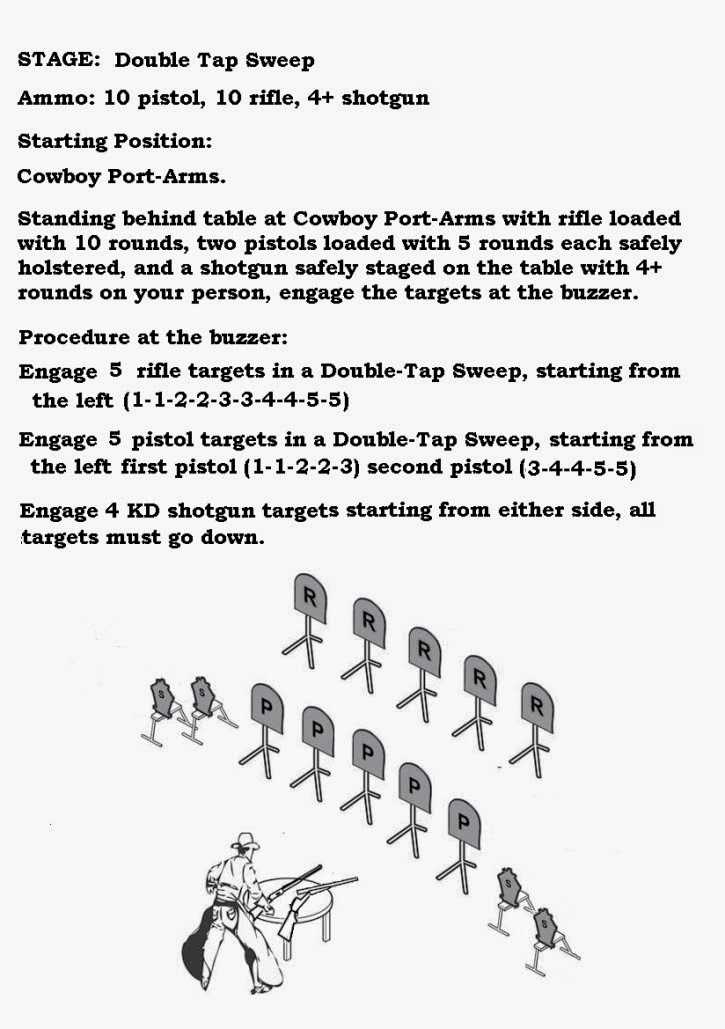 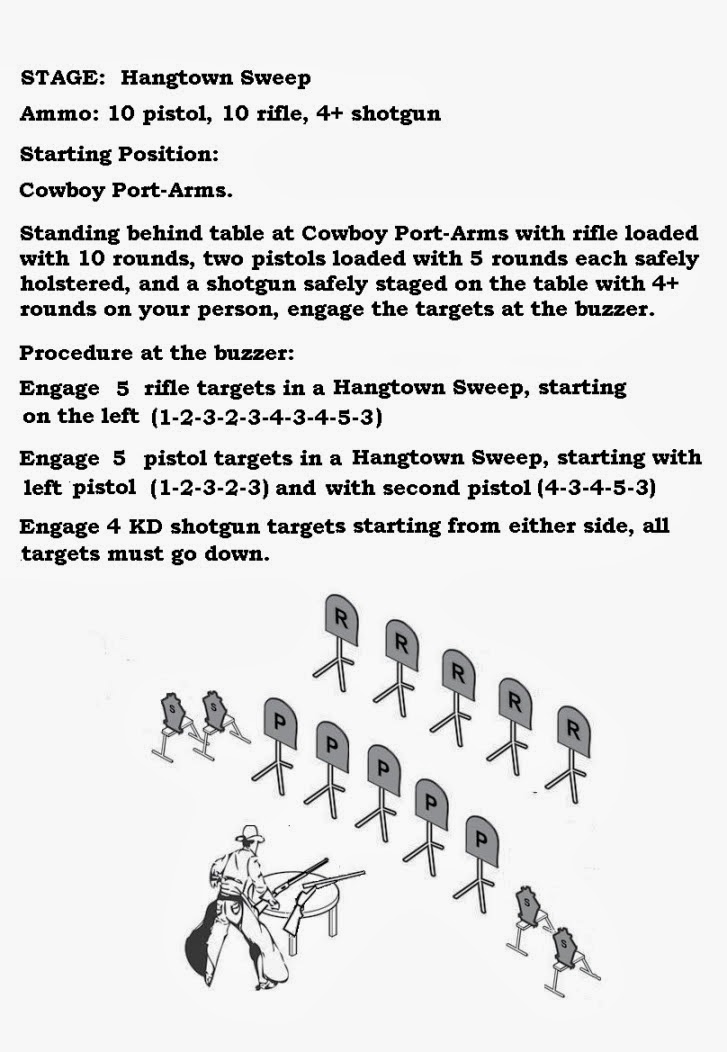 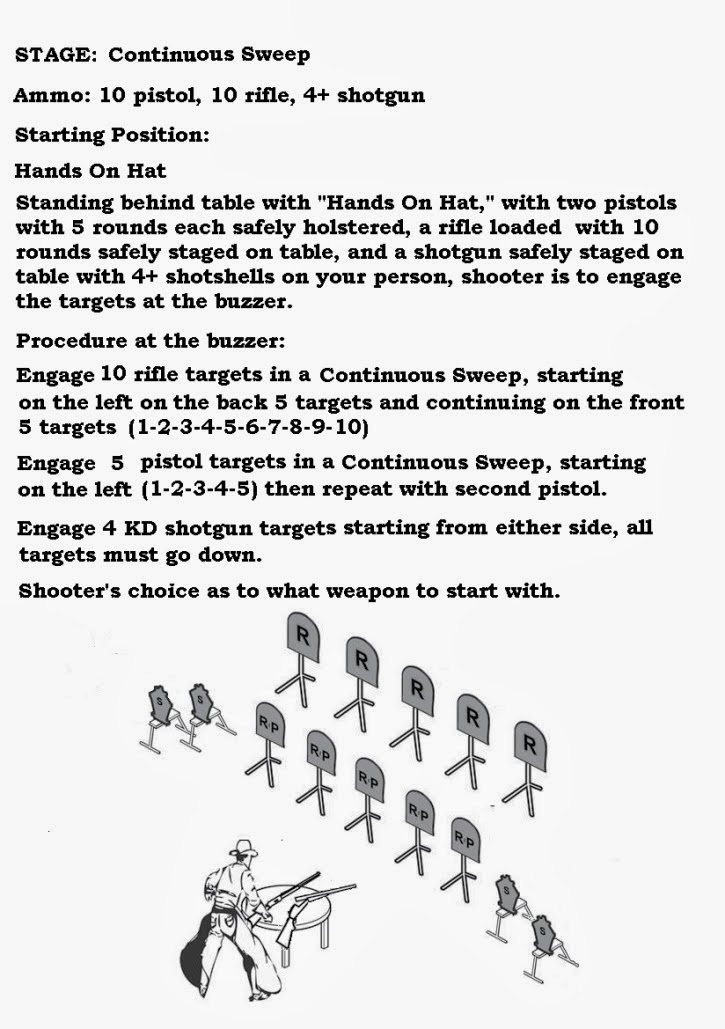 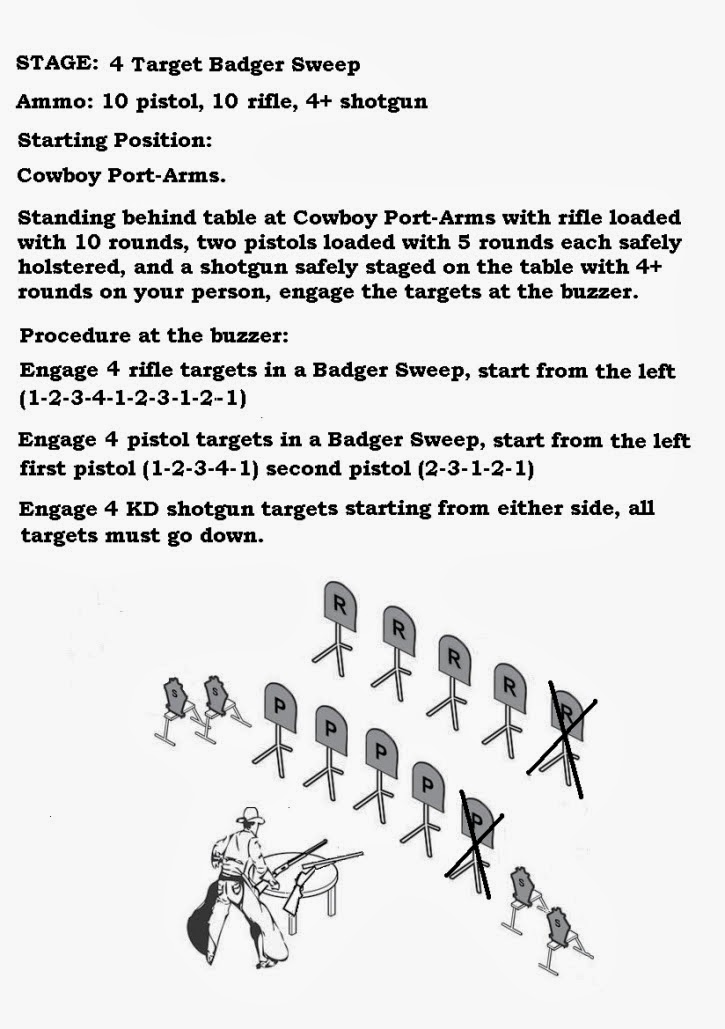 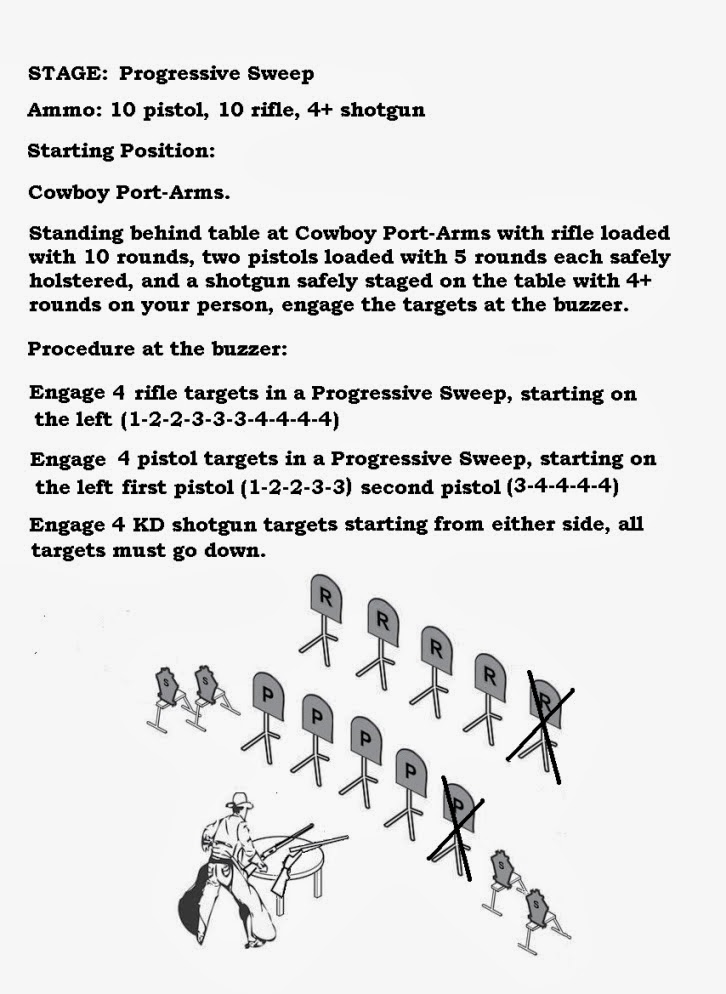 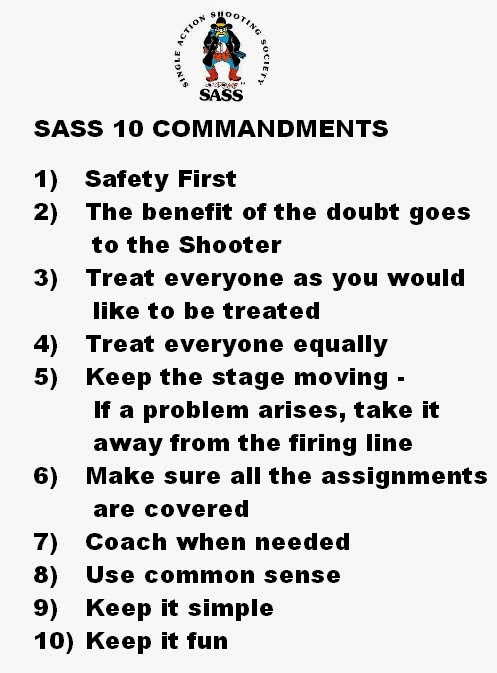