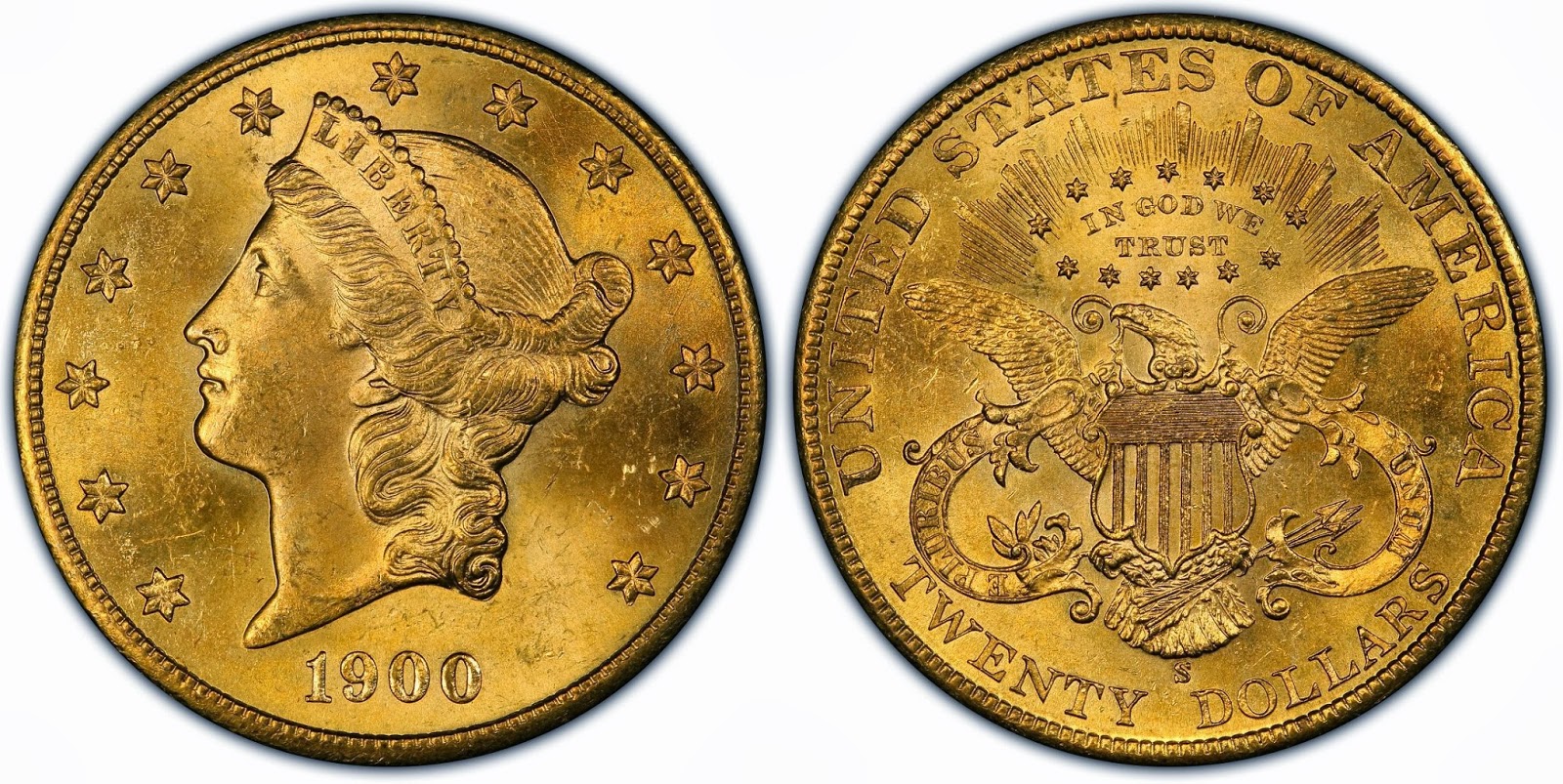 Well, the United States Mint has finally spoken up pertaining to the Saddle Ridge Hoard discovery that has everyone speculating that the coins found were from the San Francisco Mint Robbery of 1901.

The Internet has been a buzz saying that the coins, which have been dubbed the “Saddle Ridge Hoard,” may have come from a theft at the U.S. Mint building in San Francisco.

Well, officials at the agency issued a response on Tuesday.

“We do not have any information linking the Saddle Ridge Hoard coins to any thefts at any United States Mint facility,” the U.S. Mint statement said.

The origin of a treasure trove of gold coins found on private property in Northern California remains a mystery after U.S. Mint officials said Tuesday that the coins have no apparent link to thefts at their facilities.

Yup, that's it! The "official" word is that the coins found cannot be connected to those found - there is absolutely no proof that the Saddle Ridge discovery are the coins that were stolen over 100 years ago from the San Francisco Mint by chief cashier Walter N. Dimmick.

The coins, which have an estimated value of $10 million and date as far back as the mid-1800s, were found last year at an undisclosed location and brought to Tiburon-based Kagin’s, Inc., a firm of rare coin experts.

The couple that discovered the coins is remaining anonymous. They found the coins in decaying metal canisters on their property while walking their dog, according to officials at Kagin’s.

The coins are believed to be the greatest buried treasure ever discovered in the U.S. The previous largest find was by construction workers in Tennessee who found buried gold valued at about $1 million.

So yes, either Dimmick spent the loot that he in fact never turned over to authorities -- the $30,000 in $20 gold double eagles -- or all of those 1,500 gold coins are still out there somewhere in some wall of some old Victorian home, in some old chest or trunk in an atic somewhere, an old box in some basement, an old whiskey barrel rotting in some old barn, or of course buried somewhere?