A new and independent analysis of ObamaCare warns of a ticking time bomb, predicting a second wave of 50 million to 100 million insurance policy cancellations next fall -- right before the mid-term elections next year.

The next round of cancellations and premium hikes is expected to hit employees, particularly of small businesses.

While the administration has tried to downplay the cancellation notices hitting policyholders on the individual market by noting they represent a relatively small fraction of the population, the swath of people who will be affected by the shake-up in employer-sponsored coverage will be much broader.

An analysis by the American Enterprise Institute shows the administration anticipates half to two-thirds of small businesses would have policies canceled or be compelled to send workers onto the ObamaCare exchanges.

They predict up to 100 million small and large business policies could be cancelled next year.

Under the health care law, businesses with fewer than 50 workers do not have to provide health coverage. But if they do, the policies will still have to meet the benefit standards set by ObamaCare.

For workers, their experience could mirror that of the already 5 Million or so Americans on the individual market who have already received cancellation notices because their plans did not meet new standards under the Affordable Care Act.

Though the administration describes these accounts as "anecdotal" -- and has already delayed the employer mandate by a year -- studies suggest otherwise.

The International Franchise Association and the U.S. Chamber of Commerce have studied the impact and say the president's health care law has resulted in higher costs and fewer full-time positions.

So goes the "fundamental CHANGE" that Obama supporters asked for!

Yes, those who voted for Obama are to blame here! 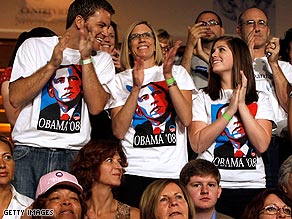 I can only hope that the people in the pictures, those who blindly supported the unqualified liar to be President, get their HealthCare cancellation notices first.

Yes, that would only be justice!

Benghazi Consulate was "Pleading For Their Lives" on Night of Attack

November 20, 2013, FoxNews.com, Catherine Herridge reported that State Department employees at the Benghazi compound knew they were in a death trap and made a series of radio distress calls to the CIA annex during the terror assault last year.

That is a fact according to congressional sources familiar with recent testimony on the attack from five CIA personnel.

Sources told Fox News that the radio calls, which were described in closed testimony before the House Intelligence Committee, were characterized as almost frantic, with State Department employees who knew they could not defend themselves "pleading" for their lives.

When the CIA team arrived from the annex about a mile away, they found the State Department employees without guns that could adequately protect them; one of the agents was found hiding in the consulate, apparently in a closet.

The testimony lends more weight to repeated claims, in the wake of the attack, that the consulate was not adequately protected despite being located in a volatile and violent area prone to attack.

When the CIA personnel were asked for their reaction to the administration's initial explanation that an anti-Islam video and a demonstration gone awry were to blame for the attack, Fox News is told they were seething with anger because everything on the ground -- from their perspective -- showed it was a premeditated attack.

At least three of the five -- who were all in Benghazi -- responded to the scene that night.

The witnesses testified that five mortars rained down on the annex in less than a minute.

They pointed to those details as more evidence of a professionally trained team, describing the attack on the annex as akin to a professional hit on the operation in order to drive it out of Benghazi.

Congressional sources say the testimony seems to further conflict with and undercut the briefing three days after the attack by then-CIA Director David Petraeus, who likened the attack to a flash mob.

When pressed on the number and precision of the mortars, Petraeus offered that Benghazi was flooded with mortars, and played down their accuracy by suggesting they could have been fired from the back of a pick-up truck.

When then secretary of state Hillary Clinton appeared on the Hill, first she tried to claim that no one knew it was a terrorist attack while emphasising that it was due to their made up story about on the anti-Islam Youtube video; then she said, "What difference does it make?!"

Someone should have told her that there is a big difference in getting help to try to save the lives of four American versus simply letting them die by not bothering to get them any help at all!

Oprah Winfrey and Bill Clinton were among the 16 other Democrat campaign donors who were awarded Medals of Freedom by President Obama this morning at the White House.

It proved out the fact that you can be a racist as in the case of Oprah and a liar who came within a few votes of being Impeached as President as in the case of Bill Clinton -- and still be seen as great Americans by the Obama White House.

It was reported that Obama lied again during a HealthCare conference call with his supporters, all community organizers, claiming that "more than 100 MILLION Americans' have enrolled" in the

Monday evening he held a conference call with his most ardent supporters, Organizing for Action.

During the conference call, Obama told his supporters that nearly one-third of the entire population of the United States has signed up for ObamaCare.

In reality, Health and Human Services announced the ObamaCare enrollment numbers for the first 32 days of this expanded open enrollment period was 26,794.

If it is true that liar liar pants on fire, than Obama is smoke'n! 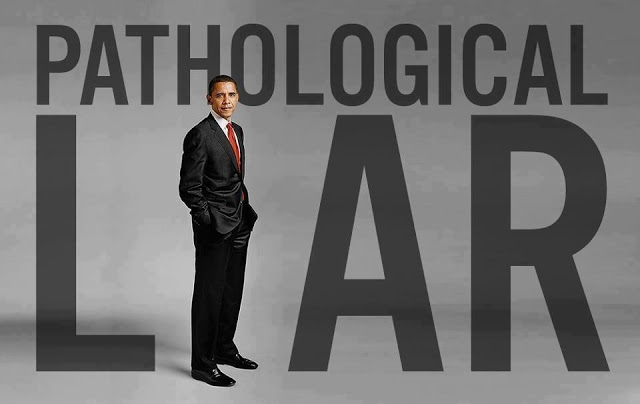 A Few Fun Facts About The U.S. Constitution

Yes, Republicans, and not Democrats, have been the real Champions of Civil Rights for Black Americans - but if you listen to Democrats its not that way at all!

Our American heritage and history is something that needs to be remembered, especially when being told the opposite of what really took place.

And yes, factual history is good to know, even if it breaks your Liberal Bullshit Detector whenever a Democrat speaks!