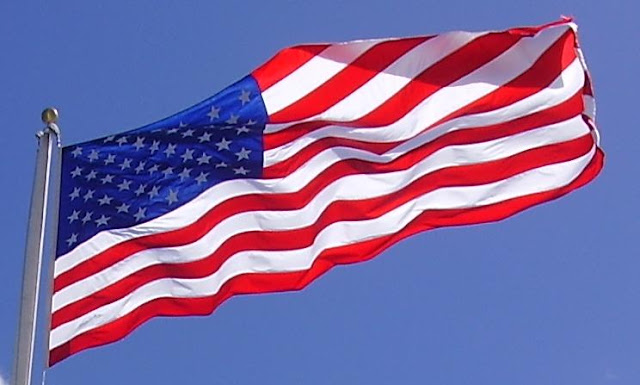 The above picture of Old Glory was taken when I visited the USS Arizona Memorial.


Today is the day when our nation as a whole says "Veterans, thank you for my freedom."

Men and women, who once wore the uniform of the Army, Navy, Air Force, or Marine Corps, gave something of themselves to our nation - and today we say thanks.

Believe it or not, about 90% of all enlistees go into our nation's military without thinking "What's in it for me?"

Most, if not all, who have served, went into the military with the idea of just wanting to serve our country - this land of our birth, this land that has given us freedoms and liberties unimagined in most parts of the world.

While in the military, many of us worked for hardly no pay at all in comparison to civilians in comparable jobs.

To give you an example of all 0f the jobs in the military, take for example a modern Aircraft Carrier.

Just one modern Aircraft Carrier needs 5,500 sailors doing a whole assortment of tasks just to get that huge beast of a ship from one point to another. And no, contrary to modern myth, not all aboard are Navy SEALS dressed in cammo and armed to the teeth.

Of the crew, their are electricians, engineers, store keepers, supply personnel, cooks, riggers, clerks, security guards, and just about every other vocation known. All to get the Mission Accomplished.

While all are not Navy SEALS, their individual duties are no less important to accomplishing the mission of making that warship ready for duty.

While those jobs are essential, our military doesn't need everyone to be SEALs, or Snipers, or Fighter Pilots.

We do need those folks in payroll who will make sure our allotment is sent home to our wives and families on time. We need that load master who will ensure that the cargo going aboard that C-5 is secure and gets to others waiting for their gear so that they in turn can do their duty.

There are no menial jobs in the military, because the truth be known - nothing happens without the support personnel who make sure that everyone is ready to do their job.

When I was in the Marine Corps, I was a Grunt, an 0311. But as a Sergeant, I was told that it took 9 Marines to support one Infantryman (Grunt) in the field.

Today, because of computers and so on, I've heard that we can do more with less in the field - but the number of people who make sure that that infantryman has the support he needs to do his job is 21.

As of September 2009, the number of Veterans is put at approximately 23 Million of

According to statistics, between 529,000 and 840,000 Veterans are homeless at some time during the year.

On any given night, it is estimated that 300,000 Veterans are living on the streets or in shelters in the U.S.

Approximately 33% of homeless males in the U.S. are Veterans.

While Veterans represent 11% of the adult civilian population in the U.S., they represent 26% of the homeless population.

Why is this the case?

Well, the primary causes of homelessness among Veterans are:

A lack of income due to limited education and transferable skills from the military to the civilian world - and this is especially true about younger Veterans returning from Iraq and Afghanistan; Service-connected physical health and disability issues; Substance abuse problems; a lack of a social network due to adjust to civilian life; and a lack of available services to help Veterans.

Since today is Veterans Day, today is the day that we thank all Veterans.

Remember, whether he worked in an office and had the tough job of contacting loved ones after their son, or daughter, or wife or husband has been killed, or if he or she works in the mess decks of a carrier making sure that all are fed good healthy nutritious meals, or was a truck mechanic, today we take a minute and say thanks.

All of those who served, served preserving our freedom. All gave of themselves so that we can be a free people.

A simple "Thank You" means a lot.

Don't miss the chance to feel good and do the right thing, a simple "Thank You" means a lot.

To you my brother and sister Veterans out there, I want to take this time to say "Thank you. Your service to our nation is appreciated."

May God Always Bless You! 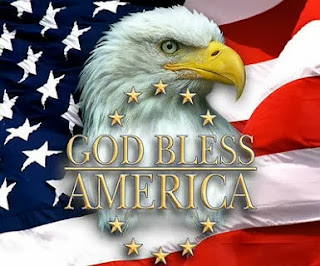