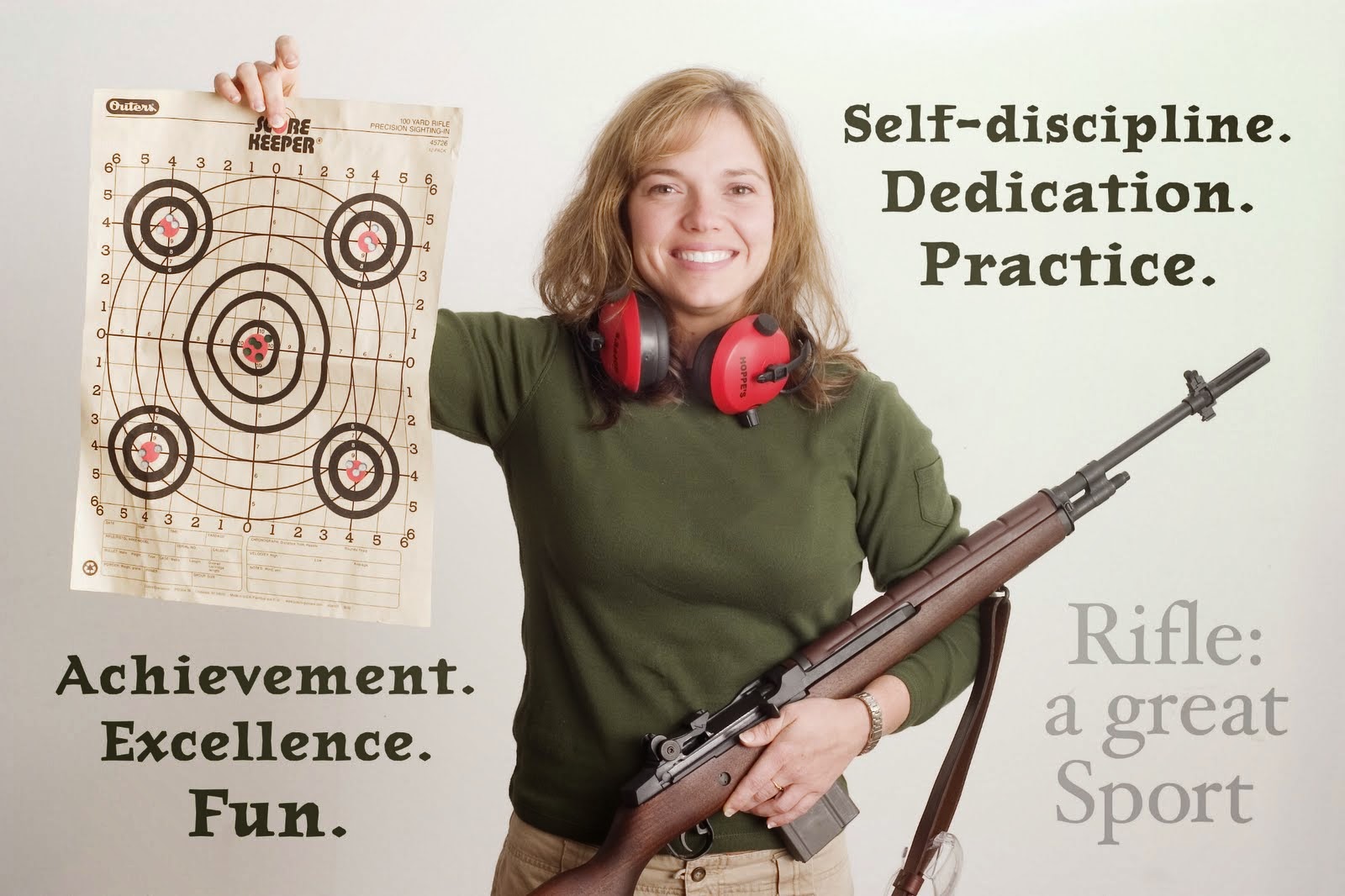 Rifles, pistols, and shotguns! Yes, they are all a great deal of fun to shoot.


It's absolutely true that shooting is a lot of fun for everyone from men and women to boys and girls.


And yes, everyone can enjoy whatever kind of shooting they take to.


The fact is that Shooting Sports are America's First Sports. Americans were shooting for sport long before any other type of sport there is today including Horse Racing and Archery.


Americans needed to master shooting so they worked at the skill it takes to shoot well. Why? Well, because being a good hunter meant being better at providing for your family and not letting them go hungry. And as my grandfather once told me, "the worth of a man is measured by how well he provides for his family."


Americans found pride in their ability to hit what they were shooting at, and sense of confidence know that they would be able to - when they needed to. That sense of assurance of being able to shoot well for hunting led to shooting competitions.


Whatever type of shooting you're into, whether it's Cowboy Action Shooting or Trap Shooting, Target Shooting or Deer Hunting, we all must remember that firearms safety is number one.

5. Always Know Your Target And Your Surroundings:
6. Always Use Eye And Ear Protection:
7. Always Store Guns And Ammunition Properly 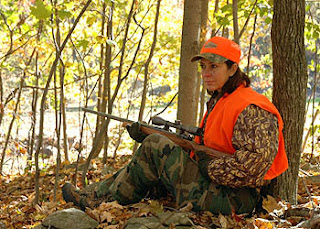 Most of my guns are separated from the Ammo. My guns are in a Gun Safe, and my ammo is kept in a lock box. A Gun Safe is a good investment for someone like me who has a few guns.


Since I believe in Home Protection though, whether it's a mountain lion going for my stock or some wayward low-life criminal type individual breaking into my tack room or home, I do keep an unloaded gun with ammo near by in my home.


But when I have guests over, especially if they have children with them, then part of my gun safety precautions is to lock up that gun as well.

I can only hope that someone out there will take this old Cowboy's advise and make Gun Safety your number one priority when you're at home and out shooting.


So whether it's shooting at cans and bottles with your .22 rifle or out Deer Hunting with your favorite rifle early in the morning --
Friends, Safety is First!
And yes, that's just the way I see it.