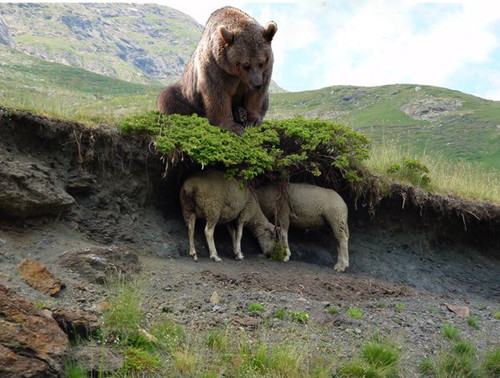 After having a number of my readers write to ask about how to identify what sort of predator attacked and/or killed their livestock. I decided to try to provide you with a fairly brief description of how to do that. I really hope the information below helps you.


As for Livestock Predators:

Bears -- Signs of these Predators: 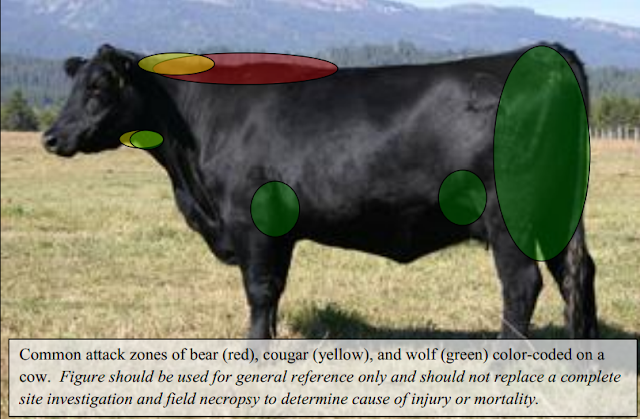 Compiled from various sources. I hope this helps.

Tom Correa
Posted by Tom Correa at 2:42 AM