Veterans Choice Program May Get Fixed 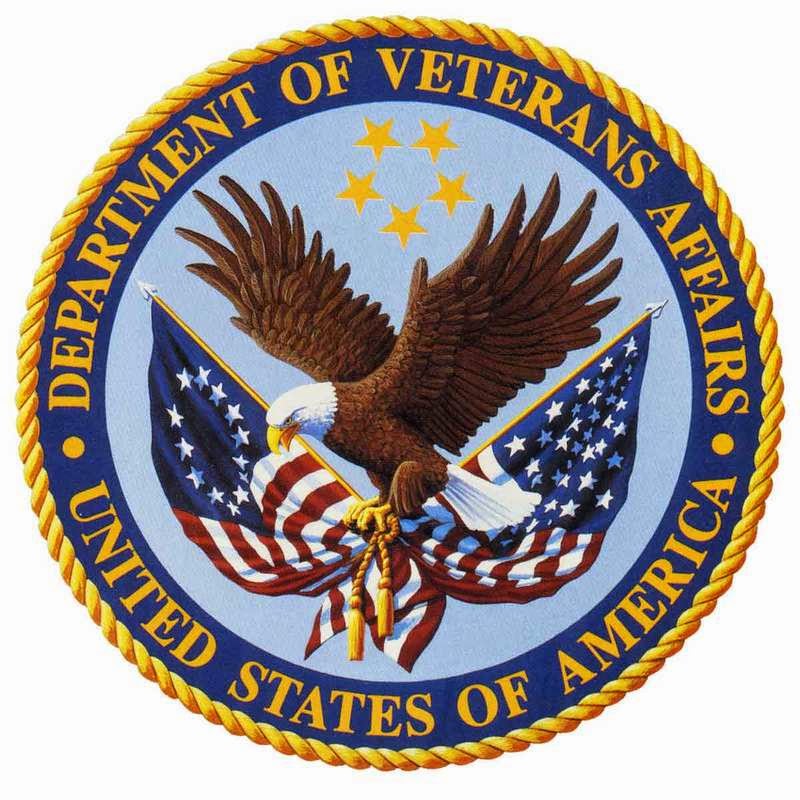 About a month or so ago, I received a Veterans Choice Card in the mail. And as instructed, I called the VA to register.

The VA created the Veterans Choice Program to help reduce delays by scheduling appointments with private facilities when the VA couldn't provide treatment in a timely manner.

To qualify, Veterans must live more a 40-mile from a VA facility or are unable to schedule an appointment within 30 days.

After a lengthy conversation with the VA Choice representative on the phone, I came away thinking that was a waste of time and effort.

What took place was standard operating procedure when dealing with a big organization.

First, I gave the VA rep my name, Social Security number, and then sat through a litany of questions pertaining to my health.

Second, I was told that the VA is not responsible for any emergency services administered at a local hospital unless first authorized by the VA.

So yes, if I have a heart attack and need to get to a local hospital -- I should get pre-authorization from the VA.

Finally we got down to the reason for my call, I received a Veterans Choice Card in the mail instructing me to register with the VA before using it.

When I told the VA rep what I was calling about, I was told that was "inaccurate."

After I read the letter to her, she told me that I was being instructed to call to find out if I qualify for the VA's Veterams Choice Program of seeking medical assistance away from the VA.

I asked if this could be used for emergenciesy? I was told no.

After giving her my address, she advised me that I am within the 40 mile limit and that I do not qualify for the Choice Program.

She said the reason that I do not qualify is that her computer lists my residence as 29 miles from a VA hospital or clinic. She told me that a VA clinic in Sonora, California, is only 29 miles away.

I laughed and told her that Sonora is 62 miles away. I also told her that VA clinic is another 4 or 5 miles on the other side of the actual town of Sonora, and that it is almost a hour and a twenty minute drive because of the mountain roads and such.

She said that she was "not concerned about my driving issues" and that the VA only care about the distance "as the crow flies".

I told her that the "crow flies" over 3 mountain ranges, two rivers and a lake to get to Sonora, but I'm not a crow.

I said thanks for you assistance and I figured that I would simply throw the Choice Card away.

Was I frustrated, disappointed, angry? No, none of the above.

While the VA has provided me with great medical coverage, I frankly have come to accept this sort of thing from the Obama Administration who has a real problem with supporting Veterans.

If you remember, back in 2009, a few months after taking office, the Obama administration advised America that the biggest threat to our National Security came from Veterans returning home from Iraq and Afghanistan.

It's true, in 2009, Obama's Homeland Security Secretary Janet Napolitano endorsed a DHS report which classifies returning US Veterans as "potential terrorist threats." And no, the administration has never gone back on that report.

As for the VA Choice Program, I see the program as "damage control" after the VA in various locations across the nations were caught putting Vets on extended waiting lists and refusing treatment.

The Choice Program was supposedly going to stop the waiting lists and the treatment delays, but reports started to surface of how the VA administration was fighting the new program because it would take the focus of treatment elsewhere instead of only at VA hospitals and clinic locations.

The Choice Program has been a failure and the Democrats in Washington DC have stated that Vets are not interested in using the program -- that is a lie!

Obama's Department of Veterans Affairs, the VA, now claims the Veterans Choice is not being used and in February there was a proposal by President Obama to divert funds from the program into other areas such as his amnesty program.

Given the program is just a couples months old, one has to ask why the hurry to defund it? Why the push to divert funds?

Why try to gut it? Most veterans of the 8.6 million veterans received their Veterans Choice Cards in the past couple months.

Fact is, Obama's VA has tried to discourage Vets like myself from using the program by saying we are close to a hospital or clinic "as the "crow flies."

It is not a matter of Vets not wanting to use the program.

It is about the VA rigging the system to make it appear as though Vets don't want to use it -- when in reality it is the VA who has been telling Vets they do not qualify because of distance.

To give an example of how the VA discouraged Vets from using the Veterans Choice program, it is believed that 80% of the Vets who thought they qualified for the outside care options were rejected by the VA because of the "as the crow flies" standard.

While that it pathetic on the part of the VA, now a new development is taking place.

On March 24th, 2015, just a few days ago, it was reported that the VA Choice program's distance rule may get a fix.

After much debate over how the VA has chose to define the 40-mile distance rule for Vets seeking access the new VA Choice Program, the VA has announced that it's changing the definition.

Rather than using the "as the crow flies" measure of 40 miles, the VA will now rely on driving distance from a VA medical facility as the qualifier to use Veterans Choice.

The program lets Veterans see a civilian health care provider if they live in a remote area or can't get an appointment at a VA facility.

Under the VA Access, Choice and Accountability Act passed by Congress last year, veterans who live more than 40 miles from a VA facility were supposed to have access to the Choice Card program.

The days of the VA's strict "as the crow flies" straight-line interpretation may be numbered. And yes, Vets with lengthy drives because of geographic obstacles or convoluted roadway routes may find help in the future.

The Senate Veterans' Affairs Committee had a hearing scheduled on March 24th regarding the 40-mile rule. Earlier this month, 41 Senators petitioned VA to relax its interpretation.

House lawmakers also have pressed VA Secretary Robert McDonald for a change, sending him a letter on March 3rd signed by 53 House Representatives.

"We've determined that changing the distance calculation will help ensure more veterans have access to care when and where they want it," McDonald said.

According to the VA, the policy change will be made through "regulatory action in the coming weeks."

It seems they are getting it together, but we will still have to wait and see.